Of the nine different vocal performance groups registered for undergraduate students at Miami University, four define themselves as specific to one gender or vocal type. But members of those groups have begun to advocate for change within their organizations.

Thunderstorm, who is a transgender woman, auditioned for Open Fifth during her first week at Miami. Though she identifies as female, her vocal register still fits within typically male-dominated parts.

“It didn’t really make sense for me to join one of the typically female a cappella groups on campus, since they don’t perform music with lower singing parts,” Thunderstorm said. “So even though I identify as a woman, I still sing in the male register.”

Despite being a new member of Open Fifth, Thunderstorm said she has felt nothing but inclusion from the other members.

“They’ve all been really accepting of me and my identity, which is really nice,” Thunderstorm said. “At the end of the day, we all love singing, and we all joined Open Fifth so that we could perform together. We all have that in common.”

The Choraliers, a historically all-female choir on campus, have recently changed their language around auditions to welcome more students.

“We’ve tried to stop using the word ‘all-female’ to describe our group, because it can be harmful to students who don’t feel that ‘female’ describes them,” Prentiss said. “If we have a male-identifying or nonbinary student that sings in a higher register and wants to join, we want them to feel welcome here.”

In addition to changing the language around group members, Choraliers has recently elected to alter their dress code for performances. In the past, all members of the choir were required to perform in dresses or skirts. Now, performers can choose any kind of formal wear that makes them feel comfortable.

“We really want students to know that this is a safe space,” Prentiss said. “And that no matter how you want to identify or dress, you have a place here.”

Though Prentiss has pushed for gender inclusivity in Choraliers, she does not envision adding baritone or bass students to the group.

“At the end of the day, we’re still a treble choir,” Prentiss said. “All our music is in treble clef, so that’s still an aspect of our group that I don’t see changing anytime soon.”

“I think we’re really proud of our status as an all-female group,” Miller said. “We’re a close-knit group of female singers that all love to sing. It definitely poses a challenge for us, with not having male voices, but we love getting to perform as a female group. It’s really empowering.”

TrebleMakers takes steps to promote inclusion within its group such as allowing performers to wear what they like during performances.

“What brings us together is the music and performing together,” Miller said. We want to share that with everyone.” 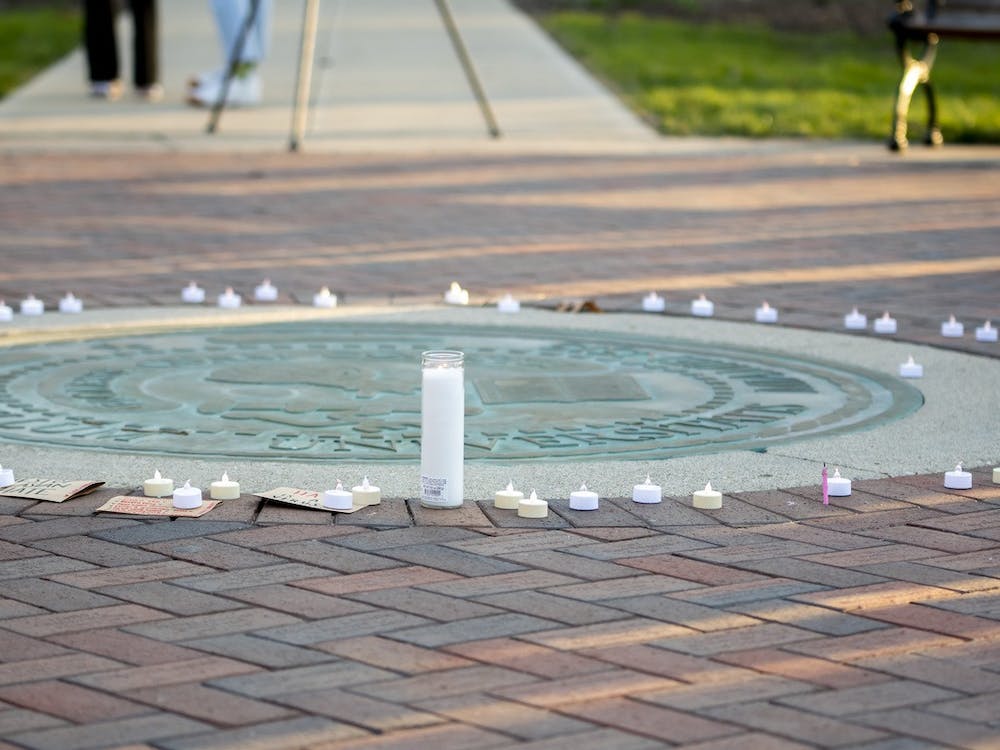